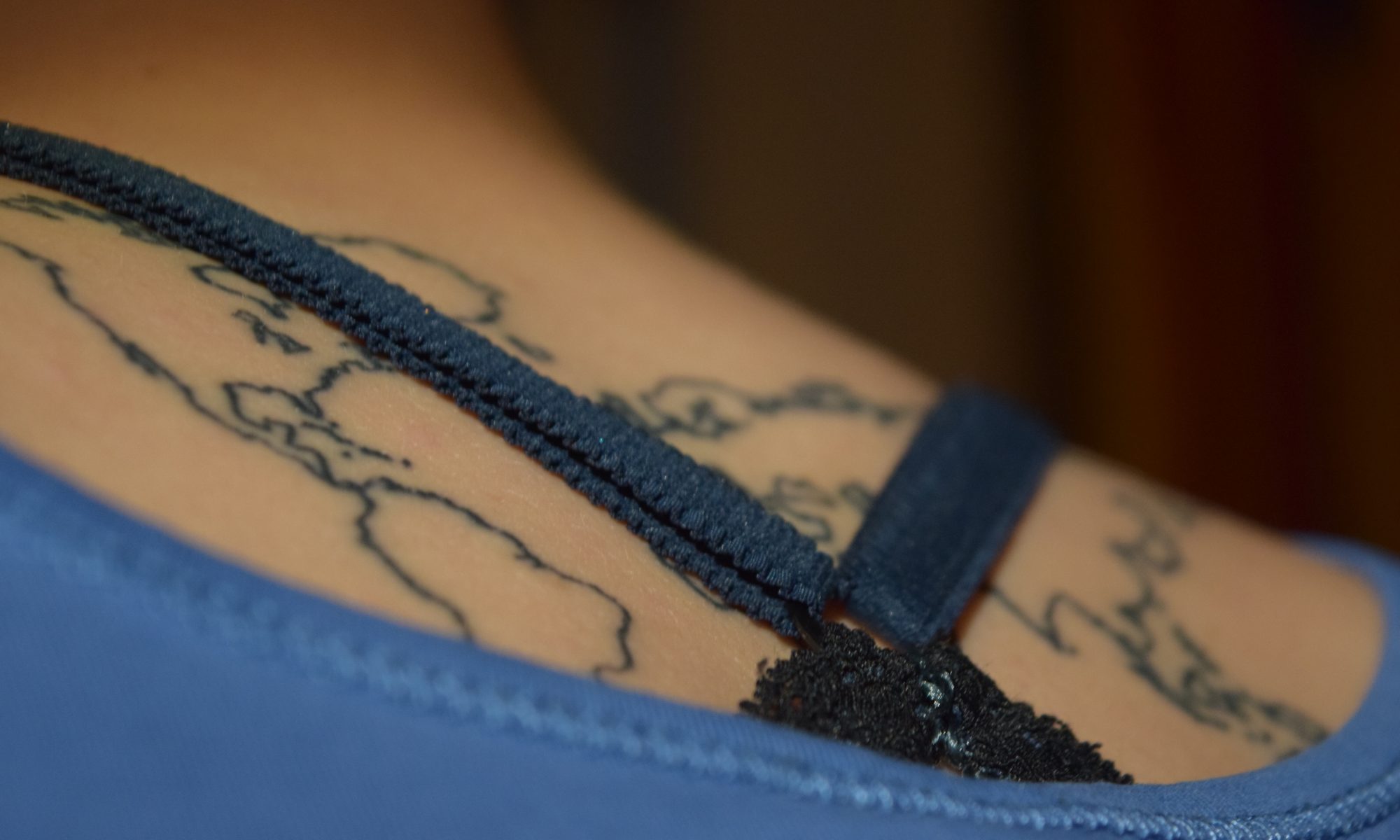 Why do I write my texts and blog entries in English and not in German even though English isn’t my mother tongue?

Let me tell you my story how the English language found a place in my heart.

When I was in school, English was one of the subjects I really disliked. I wasn’t good at it at all and I assume, it drove my teacher mad. She was trying to help me but it was kinda hopeless. It was a desperate act of hers. And my grade was bad. It was.
I thought, I would never have skills in English.
It was so tiering Reading, listening, writing, speaking. I was exhausted and didn’t create a motivation really to improve it.

And then … I moved to Berlin. And started travelling. Started to meet people from all over the world. And now I was forced to speak English.
Forced speaking a language I wasn’t feeling comfortable with.
I struggled to understand what people were saying.W
hen I started to read in English, I felt drained after a few pages. Let alone watching a film. I hardly understood what was going on on-screen.
But I was fighting myself through it. I wanted to travel. And connect with people and that pushed me forward.

In 2011, for whatever reason, I decided to go to London for a voluntary internship for a month. I knew my English was crappy and I’d struggle but that year had set me already a lot of challenges and I took on that one as well.
I mean, I liked London anyway and I was like „Yeah well, what else can happen this year? So, take the chance and make the most of it. It can only make you grow and show you that you can do it. That you don’t have to fear yourself“.
And I am so glad I went. The four weeks in London were the first step back to myself.
I did not only learn the language better. Not only improved it by a lot. I also decided to come back the following year for an internship. So I went off to try and find a placement. Which I did.

In 2012 I spent half the year living and working in London. And what started in September 2011 continued here. And grew even bigger. My passion for the English language grew and grew. I became more and more comfortable speaking, listening, hearing, reading, writing.
The beginning was tough as well. Working with people with different dialects and accents is challenging. It’s embarrassing when you always go „Huh? What did you say? Can you say it again please? I didn’t understand.“ But asking and making mistakes and be corrected is the way of learning. It’s a trial and error concept. You’ll learn from your mistakes.
I worked in London. I lived in London. I went on excursions and adventures at the weekend. I did a language course and took a test. And I fell in love.

Through all this I tied an inner connection with the English language.
By no means, it’s by far not perfect. Not at all. But I knew where I started. Where it all began.
Now, English is part of me. I enjoy speaking it. Mistakes don’t longer scare me. I enjoy my English improving it constantly. I enjoy reading English books and watch films in OV – so no subtitles anymore.
I still wouldn’t call myself talented when it comes to languages. But if you found a connection with a language, as I did with English, it will just happen.